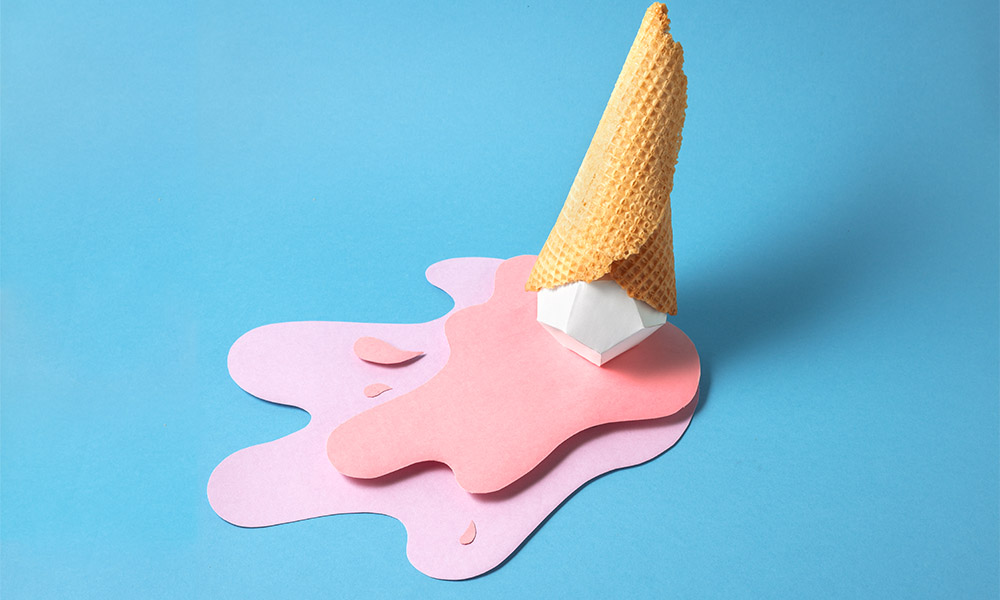 The development of cryptocurrencies is a challenge to the monopoly of Government sponsored fiat currencies, a reaction to fears that extreme Central Bank policies will lead to their further devaluation and slakes the human thirst for freedom to innovate with money.

It is classic horizontal development by inventors no longer trapped in the vertical silos of carefully controlled Government channels, one of the many examples of collaborative innovation that the web has brought.

It is not the only one. Throughout the world, people in rigidly controlled states can no longer be ringfenced from the outside world, from learning and sharing ideas and changing their societies from within.

But crypto has unhappily morphed from being an important social development that brings exciting blockchain invention, into a speculative mania. It has become a get rich quick scheme, not the first and not the last and which in my opinion, cannot sustain itself for a host of reasons.

The disadvantages of cryptocurrencies

There is no competitive advantage, new cryptos can be created at will, saturating the market with choice. Bitcoin, the biggest, has no inherent advantages.

Monopolies, both Governments and the Central Banks that they sponsor, manipulate economic cycles and thus, tax receipts, by controlling the value of money through interest rate policy amongst other tools. They will not cede this power without a fight and have started to crowd out private crypto through legislation and enforcement and may ultimately issue national crypto deemed as legal tender and backed by centralised technology competing against decentralised systems that run cryptos.

Governments accept the payment of taxes in their national fiat currency and pay for services using it which gives these currencies a legitimacy that crypto cannot have. This day to day utility value isn’t lost on investors whom it is reported recently ran a convention that disallowed payment in Bitcoin a design feature of which limits transactions to seven per second resulting in lengthy delays and transaction costs of about twenty bucks.

The threat to state currencies

Local and regional community-owned currencies are not anything new, what is new is the technology supporting their digital dawn, allied to the widespread use of mobiles, but once an alternative currency seriously challenges State power it tends to be crushed. In the 1930s, hoarding gold was outlawed in the USA by the Roosevelt White House, requiring US citizens to hand in their gold at a fixed exchange rate because gold was deemed a threat to the US Dollar.

Cryptos are still in their teething phase for the mass market, there are wide variations in prices and theft from hacking is a growing menace despite protestations that it is safe. It is not if State authorities gain control of a small number of key servers, a real risk in countries that do not respect citizens’ rights when a challenge to State power.

Focus has switched from the utility value of crypto into how to make a killing from betting on its price fluctuations. This can incentivise pump and dump price manipulation schemes, making vast fortunes each time.

Criminals adopting crypto as a means of transmitting hot money to defeat international anti-money laundering traps, is perhaps the most serious threat to private cryptocurrencies from State power.

Should you invest in cryptocurrencies?

Crypto is heaven sent for speculators, especially teenagers to have a go at making a few quid before the bubble pops, however, it would be unwise to view these as assets that have a fundamental value, when they still fall short of fulfilling the basic requirement to operate as global currencies. Like many manias they will succeed so long as there is a willing supply of fresh speculators prepared to pick up crypto at current prices, hoping to pass it on to the next person without getting burned.

Manias can sustain themselves for quite some time even when the price run-up for Bitcoin dwarfs the world’s biggest ever stock market bubbles, even when there is no science to fundamental value, even when they can be duplicated to death. Nothing stops a mania until the price drops and, doesn’t stop dropping.

This has happened many times before and when manias are running they can capture just about anyone, intelligence is no defence. In 1722 mathematician, astrologer and physicist Sir Isaac Newton admitted: “I can calculate the movement of the stars, but not the madness of men.” What’s less well known is that Newton was into the South Sea Company for £22,000, that’s about £4 million today, which would buy you a nice mansion a short distance from Westminster Abbey where he is buried. He’s thought to have lost 90% of his money. When the dust settles on Bitcoin it’s hard to see how investors will fare little better.

Investment doesn’t have to be a shot in the dark. If you’d like advice to put together a strategy that suits fits your goals and appetite for risk, get in contact today! You can dive straight in and complete our New Client Questionnaire to get going quicker.

The demand for property In Ireland has been a hot topic for nearly 10 years now. The Dublin bay skyline is a collage of cranes and scaffolding; however, we are still in short supply. Building projects are underway, and while we all sit back to wait for another few years...
Are you in your 40s and niggled by the feeling that there is something you should be doing to protect and grow your finances? For every decade of your life, there are financial tweaks that can be made to strengthen your position, but the 40s has extra significance. It is...
If you’re still getting to grips with the practice of investing, gold may sound like an archaic choice. After all, we are at a point in time that will be marked in the history books as the “birth of cryptocurrency”, so gold can feel like a step in the opposite...
Previous post Entrepreneur Relief is a game changer
Next post 7 golden rules for Euro Lotto winners
</ht